the article is written by Marina Berezhna 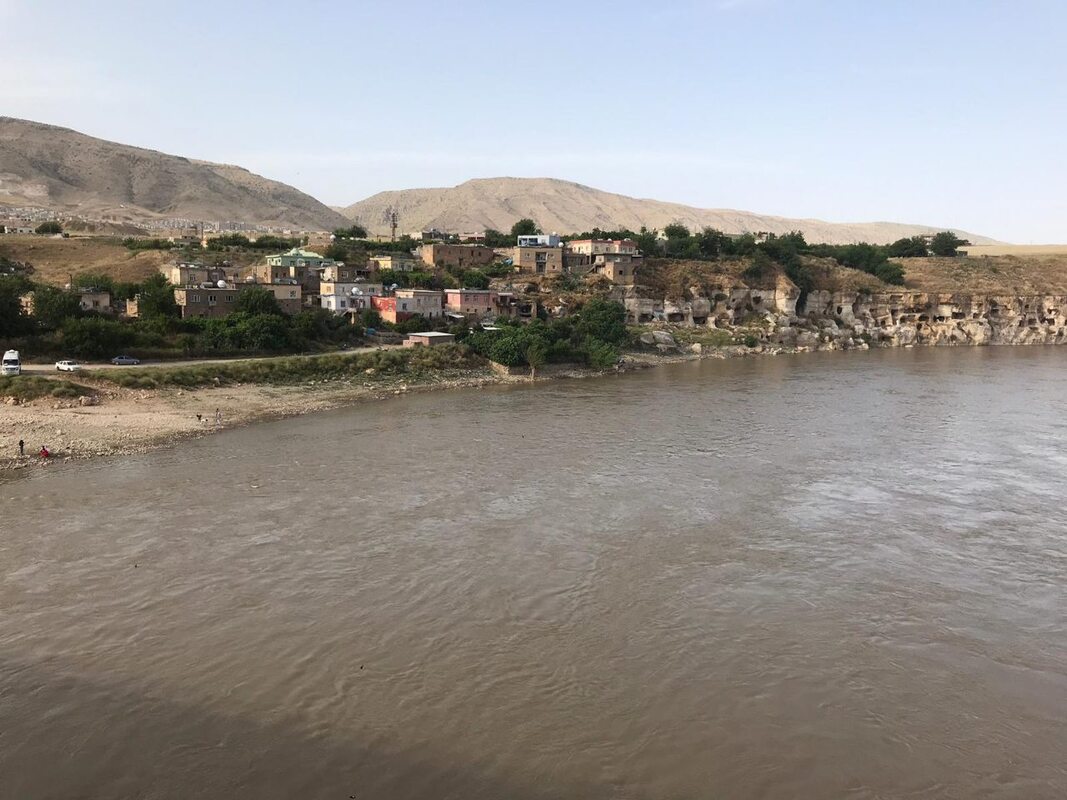 Hasankeyf is a territory of ancient Mesopotamia and now it is a region and city of Batman province, Turkey. This place has more than ten thousand year’s history. The city is situated on the river Tigris (Dicle - in Turkish) that separates it into 2 parts. Hasankeyf starts its history from first century A.D.  It is one of the most magical cities of Southeast Turkey.

The first thing that meets you when you arrive here is ruins of the mausoleum Zeynel Bey Mausoleum which was built in the year of one thousand four hundred seventy-five. In the fifteenth century, Zeynel Bey was Hakim of the connected states. They are East Anatolia, Armenia, Western Iran, and Iraq. The biggest part of the mausoleum was destroyed because of an earthquake.

The history of Hasankeyf starts from the Byzantine Empire. Exactly Romans built a fortress and called it “Kefe”. This is one of the possible reasons for the name of this place. In the year six hundred forty Hasankeyf was captured by Arabs and recalled in “Hisn Kayfa”.
In its lifetime the territory was managed by many rulers and only in the year of one thousand five hundred thirty-four after Turkish-Iranian war, the city conclusively started to be a territory of the Ottoman Empire. It is possible to compare it with Phoenix. Hasankeyf like this bird was destroyed till dust and reborn again, became more beautiful and bigger. 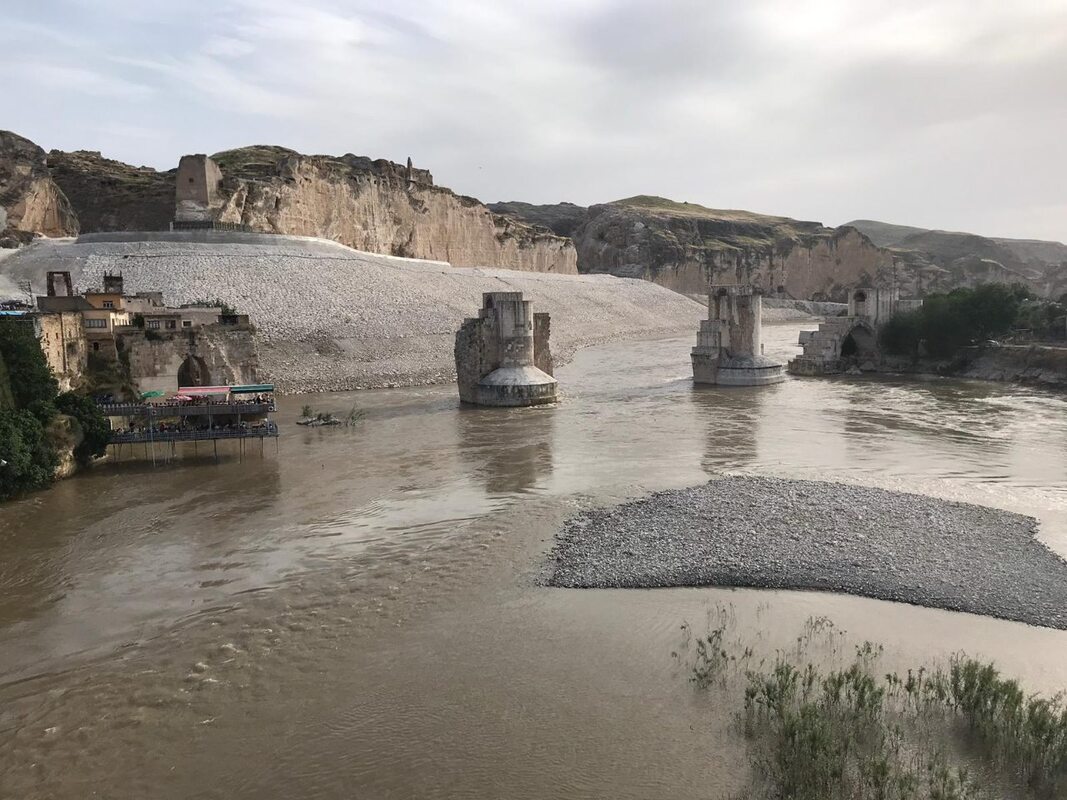 ​The main attraction of the city is four thousand caves which were created in the time of the Sumerian period and Babylonian period. Unfortunately, it is forbidden to visit them now (it can be dangerous for life).
Also till nowadays there you can see the ruins of the most ancient and the longest (during ancient time) bridge across the river Tigris. 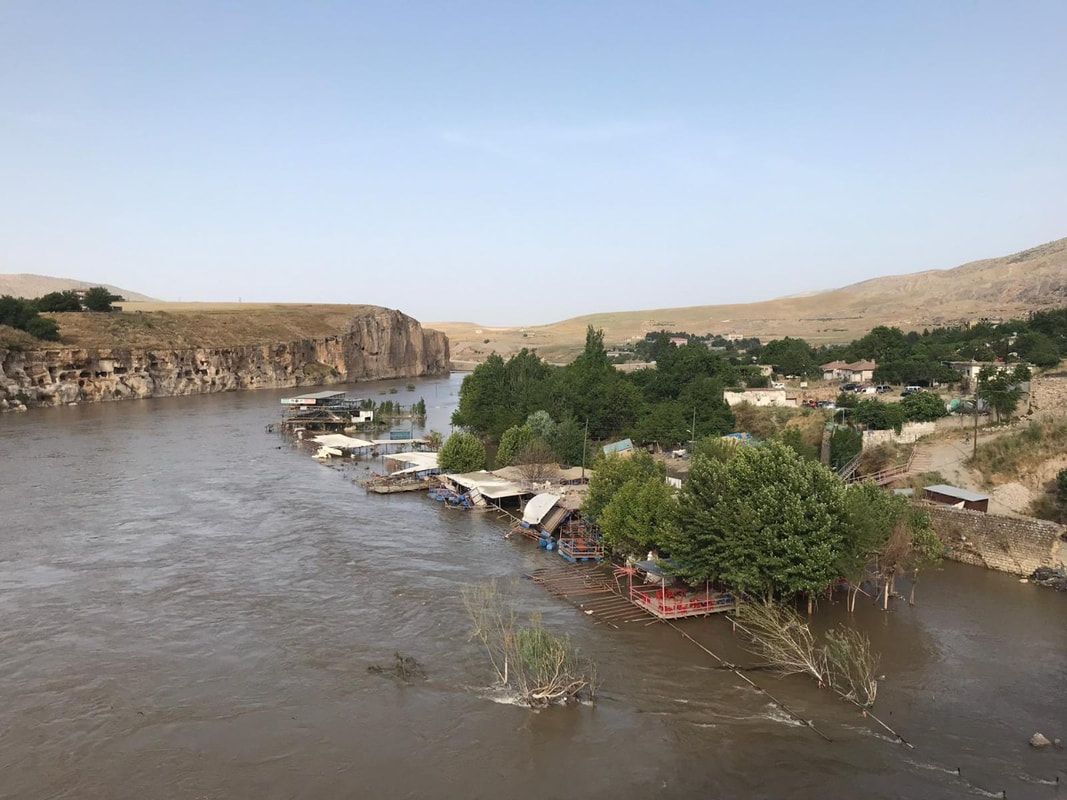 Don’t miss a chance to walk through the ancient eastern market (bazaar). This place will return you on a thousand centuries back (it felt like I was in the time of Alladin and Jasmine somewhere in Egypt)
The main population of Hasankeyf is Kurds and Arabs; that’s why Kurdish, Arabic, and Kurdish-Arabic are the main languages here. However, street vendors can easily understand your English.
​ 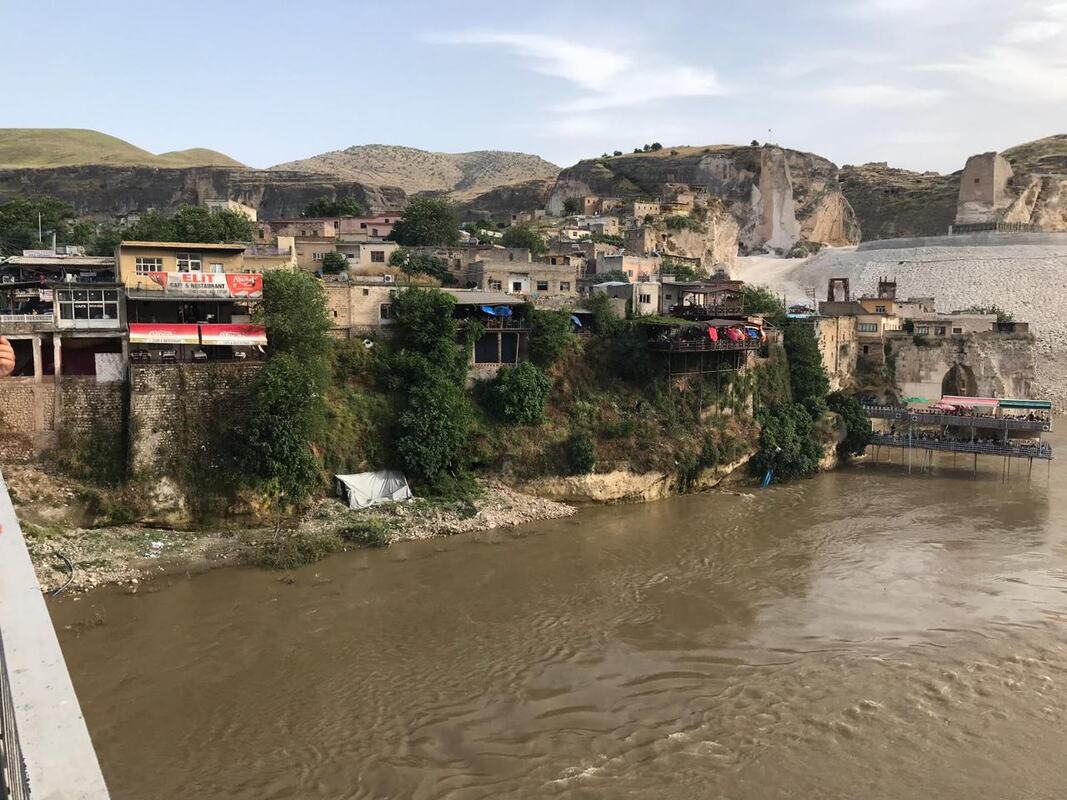