Namibia.
The earth is not ours, it is a treasure we hold in trust for future generations. -- Nambia Proverb

Walvis Bay, or "Whale Bay" (Afrikaans: Walvisbaai,) located on the Atlantic Ocean, is a port city  in Namibia.
In 1878 Britain annexed the Bay and  in 1884 this territory was incorporated  into Britain’s Cape Colony (today a part of South Africa.). The same year Germany established the colony of South West Africa.

In 1910, in accordance with the Act of Union, Walvis Bay became a part of South Africa.
and was under South African management from 1978 until 1990. In 1994 territorial control was officially transferred to Namibia.

The harbor if Walvis Bay was an important strategical place for the South African Navy. The port served as an exported point of uranium.
Since 1970 overfishing caused the increase of importance of harbor.

Visitor's diary:
"From  Walvis Bay we drove along the coast, first visiting the sand dunes that had created a desert directly across from the sea. We continued  along the coast to an old mine, where we visited the mine and  its museum.
Finally, we reached our distination of Swakopfmund."

Swakopmund
Founded in 1892, it served as the main port for German South-West Africa and
remains a perfect example of German colonial architecture. A large part of the 42,000
inhabitants are German-speaking today.
The town is  193 square kilometres (75 sq mi) in size and is a popular beach resort.
Swakopmund is the capital of the Erongo Region. Nowadays it is a top travel destination of Namibia that attracts travelers by a huge amount of activities.


Tourists are impressed by the coastal road that is surrounded by dunes from one side and by the Atlantic Ocean from another. Here you can find a lot of sights: gorgeous buildings, National Marine Aquarium, promenades, and amazing nature.


Visitor's diary:
"Our guide spoke perfect “Hannover” German that was better that many of the German guests. When he was asked when the last time he was in Germany, he answered that he had never been out of his home town, Swakopmund. He grew up speaking German at home and in school." 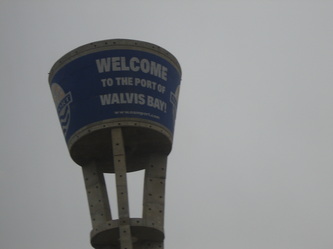 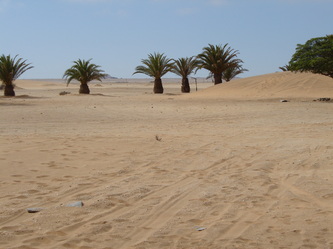 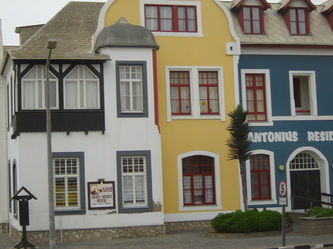 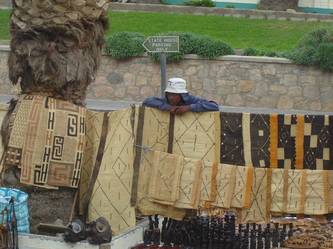 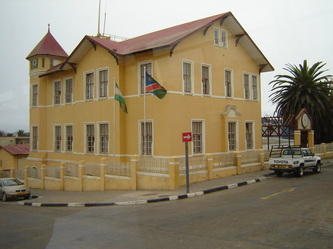 The best way to get to Swakopmund is 4 to 5 hours drive away from Windhoek by road. The B2 is the main road from Windhoek.
http://namibia.rentalcargroup.com/swakopmund_downtown.htm

By minibus: Mini Buses are slightly cheaper and are an experience, they have no fixed time schedule. Minibuses operate from Windhoek almost every 2-3 hours. The ride will take about 4-6 hours.
​
Private Bus
·         Intercape

Traveling Namibia by train is an excellent opportunity to explore the country.
The train service to Windhoek will take up to 21 and a half hour. The main railway of Namibia is called TransNamib railways.
Trips by train start at the capital of Namibia Windhoek. From this point, you can get any direction in the east, west, north, and south part of the country.

The most luxurious way to travel across Namibia is to choose Desert Express. The two-way ticket will cost you around four thousand Namibian dollars (appx. four hundred US dollars).
This type of traveling suggests you comfortable compartment with air-conditioning for one till three people. Usually, there is access to the lounge, bars, and delicious Namibian meals.

The second way to travel Namibia by train is to choose Starline. The trip costs one hundred Namibian dollars (around 7 US dollars) but it can be changed due to the way of your destination. The tickets should be pre-booked. If you are traveling more than twelve trips - you get the discount.

The main railway directions in Namibia are:
The tickets offices can be found in: